During May 2016 Abacus 2.0 is extended with further 192 slim nodes. After the extension we have in total 584 compute nodes of which 448 nodes are slim nodes, and the remaining nodes are the original 72 gpu nodes and 64 fat nodes.

As part of the upgrade, the entire supercomputer is moved to a new data centre (also located at SDU, Campus Odense). This unfortunately means that the system will be unavailable for users during parts of May — see below for details.

Some of the resources, in particular the power transformer / electricity is shared between the old and new data centre, i.e., we unfortunately will have a few days of downtime in the preparation phase before the actual upgrade.

Dates in the plan are unfortunately subject to change if necessary. Users of Abacus will be notified whenever necessary. See below for historic events.

If you have any questions about the upgrade, you are welcome to contact us at support @ deic.sdu.dk.

November 2015: The final contract between Lenovo/Datacon and SDU was signed for the procurement of Phase 2.

February 9: The main power switch for the new data centre was installed:

During February and the beginning of March the actual data centre room was built inside as a room within a room construction:

March 30: The power cables between our main electrical panel and the new data centre was connected.

April 4-5: The main part of the indoor cooling equipment was installed, and construction of the raised floor began: 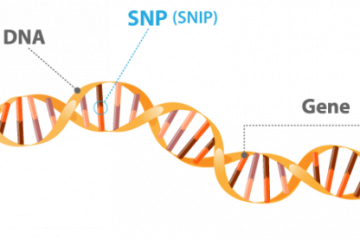 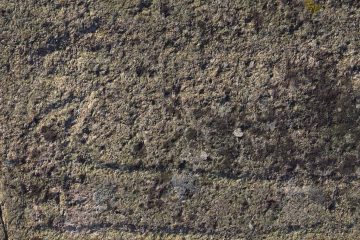